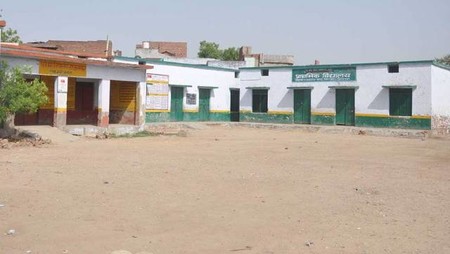 In May 2015, Amar Ujala Foundation adopted Govt. Primary School, Rajnagar in Agra for the overall development of school. The Foundation also opened an Evening Clinic in the school premise. Before Amar Ujala Foundation’s involvement, the school was more a place for the miscreants rather students. The school ground was used to play cricket by the locals. After Amar Ujala Foundation intervened, regular classes began to happen, the walls were raised, the ground was cleared and more plants were sown as a campaign. A new computer lab is being set up. A new guard was appointed to safeguard the school property. Amar Ujala Foundation keeps on organizing various meets in which senior govt. Officers participate and interact with the students to boost their confidence and encourage them to better and informed citizenry.
स्कूलों को सशक्त बनाना: संबंधित ख़बरे